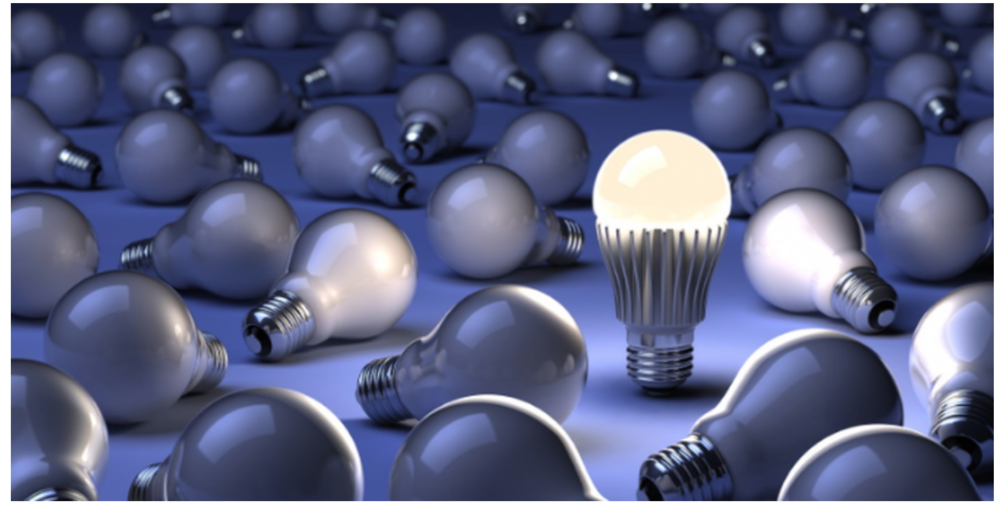 Fintech in Canada is somewhat of a new phenomenon. But in other parts of the world, especially Europe, digital transformation within the finance industry has been going on for over a decade. Developing nations, on the other hand, fall somewhere in the middle of the spectrum and are doing their own brand of fintech by using technology at the core of their nascent finance sectors.

Thus, collectively speaking fintech has a lot more mileage left, along with the possibility of many revolutionary repackaged solutions and new sub-sectors on the horizon. Some of these emerging fintech-subsectors that have recently gained traction are insurtech, regtech and proptech.

Insurtech, in particular, has been gaining considerable traction for the past few years. A report conducted by Accenture in partnership with analytics firm CB Insights states that the number ofinsurtech deals surged by 39% in 2017, while the total value of deals increased by 32% to US$2.3 billion.

Another noteworthy sub-sector within fintech can be termed as “economy builders”. Simply put, economy builders facilitate and accelerate developments and exchanges in an economy. Sounds a bit far-fetched? Not much when you study the effects that M-Pesa – a payments platform – has had on certain African nations.

According to a study conducted by Science Mag, the introduction of mobile money in Kenya  has lifted close to 194,000 Kenyan households out of extreme poverty, and enabled 185,000 women to move out of subsistence farming into business/sales-related occupations.

On top of that, M-Pesa has recently branched out into microfinance through its subsidiary M-kopa, that provides solar panel bundles to households without access to the grid. This initiative will likely lead to a multiplier effect, causing improvements in the education, health and general quality of life.

At our Ascension Fintech Program, we had two such highly daring and forward looking teams, that would fall in the categories of insurtech and economy builders. Details of these two startups, the accompanying market environment and their value proposition are mentioned below.

Insurance can be a complex product to understand. Additionally, most people do not know where to start when it is time to buy insurance. For auto insurance, the usual course of action involves listening to the advice of the salesman at the dealership, which is most cases means that the consumer is not receiving the best deal possible.

Allset aims to make the process of buying auto insurance fair, easy and fast. All that consumers would have to do is take a picture of their driver’s license, upload it using Allset’s app and wait for recommendations. The startup claims that on average a user would save upto $300/policy through their app. In essence, Allset represents the digital broker of the future, along with other startups such as Cover (United States), Gabi (United Stated) and Covera (Montreal).

All the above mentioned competitor startups have the backing of venture capitalists and investors. To be precise, Cover has raised close to USD 11 MN in funding, Covera has able to collect CAD 1.5 MN in it’s first funding round from Ferst Capital Partners and Gabi was able to reach USD 12.1 MN through Seed and Series A funding.

Of all these competitors, only Gabi is providing complete automation. But many feel that Gabi is overly-automated and does not give the user enough control – a pitfall that Allset aims to avoid.

The ideal mix of a hacker (Fellipe Monteiro) and hustler (Xavier Freeman), this team was accepted at numerous accelerators, programs and incubators. They started their journey at the startup weekend, then went to the Founder Institute, joined the Cooperathon, were accepted at District 3, followed by entry into programs at FormFintech and NextAI.

As somewhat alluded to at the beginning, developing nations possess a unique opportunity as almost all have a finance infrastructures that is either absent or underdeveloped at a time when the financial industry is going through a technological revolution.

Such a situation presents the possibility to create a multi-faceted fintech startup that can also serve other underdeveloped economy sectors. Case in point M-Pesa mentioned above, which is using its payments platform to provide solar cells and develop a microfinance ecosystem.

OmniC3 is going down a similar path through the creation of a virtual economy around religious and employment activities in Africa. With a fully functional platform, users would be able to log onto the platform and search through job opportunities for projects that are financed by the church, which is turn would use money donated by church goers. The beauty of this concept is that it is tapping into an already existing mammoth-sized market of church donations in Congo.

On the supplier’s end, the providers of raw materials would also benefit and users (or employees) on the platform would earn rewards that could be used at all local merchants.  A win-win situation for everyone involved, leading to financial inclusion and creation of a banking economy.

A decade ago, this may have sounded like a feeble idea, but the startup Interswitch that provide the digital infrastructure for finance in Africa is poised to be Africa’s first unicorn, and M-Pesa isconsidered the 4th most valuable brand in Africa. Solid proof that this idea is more than possible.

OmniC3 entered the startup realm at Desjardins’ Cooperathon. These experienced founders are supported by a great team of professionals who have extensive knowledge of two very different continents (North America and Africa). They are using tech expertise and knowledge produced in one to solve massive social problems in the other.

Allset has been selected as part of Toronto’s NextAI cohort. They’ve recently completed their prototype and gained it’s first batch of paying customers. If you are looking to shop around for auto, condo or renters insurance, check out their platform at allset.ca. This team moves at a fast pace, so watch out for more upgrades and improvements to the platform.

OmniC3 has made significant gains in recent months and have recently launching their MVP. They have been equally receiving coaching from District 3. The market OmniC3 is attempting to tackle is challenging, and the founders are taking a step-by-step approach to build an underlying platform that will serve millions – we are convinced they will go far!