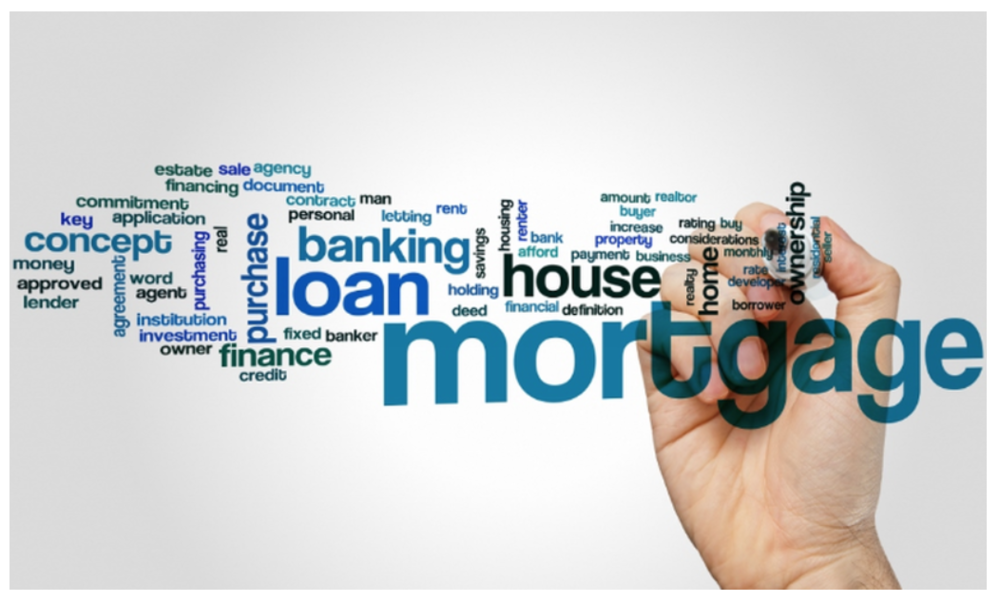 Even though the per capita debt level in Canada is minuscule as compared to that in the United States, it is definitely not something to be scoffed at. According to the Office of the Superintendent of Bankruptcy Canada (OSB), the average household debt in Canada is at 163% of disposable income, and nearly 4 out of 1000 individuals were likely to file for bankruptcy in 2015.

The inherent complexity associated with financial products and the fact that most people would spend time doing painful household chores than deal with finance-related matters points towards the low probability of things changing anytime soon.

Technology can definitely bring about a change and act as a saviour. In many instances, small tweaks with the help of tech can lead to drastic changes in the financial health of an individual. For instance, the use of artificial intelligence or some sort of repackaging of debt instruments could save the consumer around 0.5% on a mortgage – translating into a $25,000 saving for a 30-year long $250,000 mortgage.

This is exactly what two young Montreal-based companies are trying to tackle, who we selected in our Ascension Fintech Program at FormFintech. The products of these two startups and a brief analysis of the competitive landscape are mentioned below.

Ophelia’s value proposition is simple, intriguing and high-potential – help an individual pay off his or her debt, while accumulating savings. Sounds impossible? Not really! Patrick, based on his extensive financial expertise makes use of a complicated algorithm that allows consumers to do exactly that.

Ophelia is part of a unique niche, but startups such as Borrowell and Mogo can be considered as close competitors. Borrowells $57-million funding round is popular among those in the fintech circle. Lendful, another startup in this area, raised $15 million in 2016. These big fundraising rounds provide solid proof that lending (and debt consolidation) is currently viewed as a high-potential niche.  Ophelia aims to differentiate itself from these competitors by providing attractive interest rates between 5% and 18.99%

An accomplished and intelligent individual who worked at an established consultancy firm, but also went through the pain of helping one of his close family members file for bankruptcy –  the story of Patrick Roy, founder at Ophelia.

As of May 2018, Canadian students collectively owed $28 billion in student debt to all levels of government, and of these 77% had regrets about taking on debt.

To ease this anxiety and pressure among students, many provinces have scrapped interest rate charges on student debt, along with introducing other measures, such as loans payable only after a person starts earning a minimum of $25,000.

Furthemore, over recent years, numerous enterprising entrepreneurs have realized that the intensity of these problems can be substantially reduced by providing solutions right at the point when a student decides to take a loan. That is exactly the goal of Francis Maheu (Founder) and Vincent Gagnon (IT director) at FiananceToiMieux who have gathered substantial experience, data and intelligence over the last decade, allowing them to provide profile-based loans to the student population in Quebec.

Just like any loan, a few percentage changes in the interest rate could lead to substantial savings. They plan to further digitize this process and join the ranks of startups such as Achieve Lending and Student Loan Hero south of the border.

Gradible is another startup that is making waves in the US by providing an online platform that allows students to perform tasks such as post on Facebook, write blog posts, post on Craigslist and more to earn money – something that could be on the cards for any startup in this area. Simply put, things are only getting started and sky’s the limit!

The best startups usually come from those that have faced the problem first-hand. The same holds true for FinanceToiMieux and its founder Francis Maheu, who found it difficult to access student loans that were right for his needs and decided to create a startup that eliminates those difficulties. He took the non-venture capital approach and bootstrapped his way into a profitable business through intelligent marketing strategies, great customer service and loads of dedication.

Currently, Ophelia has been selected into Desjardins’ Startup in Residence Program this summer 2018 and continues to work on his MVP.  Given that Patrick Roy is among the most dedicated and hard working professionals that we have met, a positive outcome is highly likely.

Francis and Vincent from FinanceToiMeiux are in the process of digitizing their internal processes and equipping their agents with electronic apps/software that would allow them to better serve their clients. The use of artificial intelligence is on the cards, and we expect to see amazing automated and customer-centric products from this startup in the future.