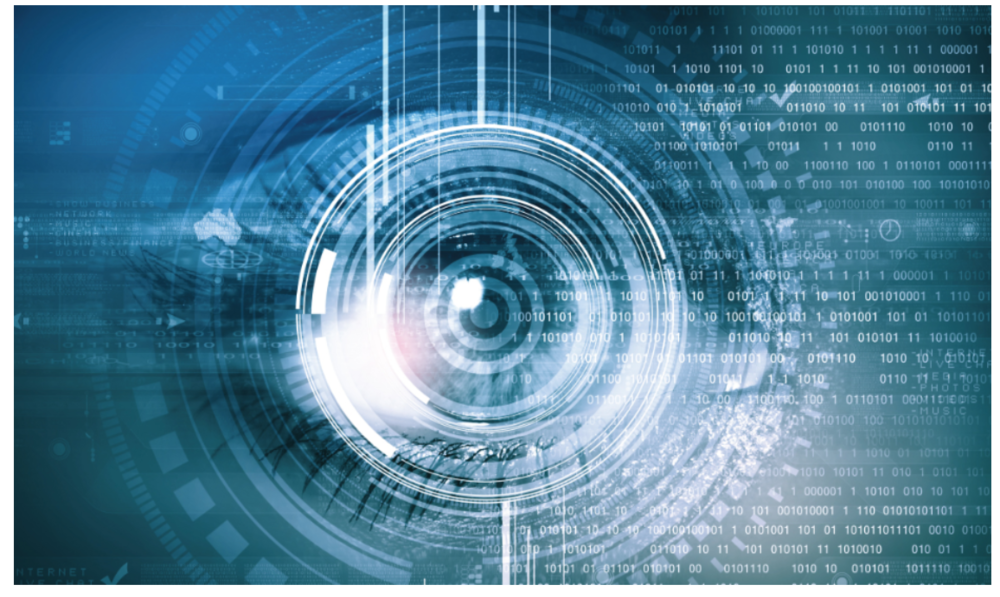 If a finance professional from the early 2000s were to time-travel all the way into 2018, he would be completely baffled. An electronic-asset (backed by nothing) that appreciated close to a million percent (read: Bitcoin), insurance providers that are fully digital, Apple with a payments wallet! Things have changed considerably, primarily after the 2008 financial crisis which lead to regulatory reforms.

These transformations have also created a trend towards a more “efficient” and “novel” financial system, especially on supply-side research. Most brokerages and equity research firms have had to find ways to cut spending. According to certain estimates, sell-side firms may cut research spending by 30%.

Data-providers are  slowly and surely losing their oligopolistic advantage due to improved processing power and data access. Explains why Bloomberg, which has dominated the data business for over 3 decades, opened its terminal to API access in 2012.

All this has led to changes research purchase process. Instead of bundled products that are expensive and generalized, modulated a-la-carte research that provides the pertinent information and leads to cost control is gaining mainstream acceptance.

In the first cohort of the Ascension Program organized by FormFintech, two startups focused on research were present.  Details of these two startups, the accompanying market environment and their value propositions are mentioned below.

Making investment and financial decisions is an extremely difficult task, and most money managers wish to obtain as much information as possible for their analysis. Moreover, with rapid changes that are taking place all over the world, previously ignored risk-factors are coming to the fore – one of them being water risk. The problem, however, is that there aren’t many research firms in the market that provide a comprehensive analysis of water risks for publicly traded corporations.

Aquantix aims to solve that problem by providing an intelligence platform that assesses enterprise water-risk through the use of big data and artificial intelligence. Their aim is to provide the end-user with detailed reports and analysis on the company in question.

Trucost and Sustainalytics can be considered as distant competitors to Aquantix. In fact, Sustainalytics is considered as  a global leader in ESG and Corporate Governance research and ratings with revenues close to USD 24 MN and approximately 350 employees. Trucost on the other hand has revenues of around USD 10 MN and an estimated 40 employees. Both these firms prove that there is a definite market for such data and intelligence.

They each had the skills and expertise, but were searching for an idea. That’s when they came to the Coopérathon looking for one and found it in the water sector presented by one of largest institutional investors in Montreal.  The team consists of Toby Messier (Business Management), Steven Fortier (Engineering) and Seynabou Ndiaye (Data expert).

At the point of writing this article, coinmarketcap lists close to 1641 cryptocurrencies with a combined market cap of USD 290 billion. Miniscule compared to the global capital markets that could easily surpass USD 100 trillion, but still big enough to attract the attention of retail and institutional investors.

But due to the inherent privacy and complexity associated with cryptocurrencies, it is difficult to obtain information for the purposes of compliance of security tokens, taxation of cryptocurrencies, fraud-detection and identification of illicit activities.  Krypto wants to create platform that allows the user to obtain information related to all such activities and more.

They are young, they are enthusiastic and they have been reading and learning about blockchain and cryptocurrencies ever since Bitcoin came into existence. The team includes Alexandre Roubaud (CEO), Tommy Luo (CTO) and Gauthier Gidel (AI expert).

Krypto has been selected into McGill’s X-1 Accelerator Program 2018 and both teams are in the stage of rapid prototyping and are looking for potential customers and investors. Given that the size of the market is huge and trends in ESG and blockchain are only at the beginning stages, we are excited to see what’s in store for both teams.